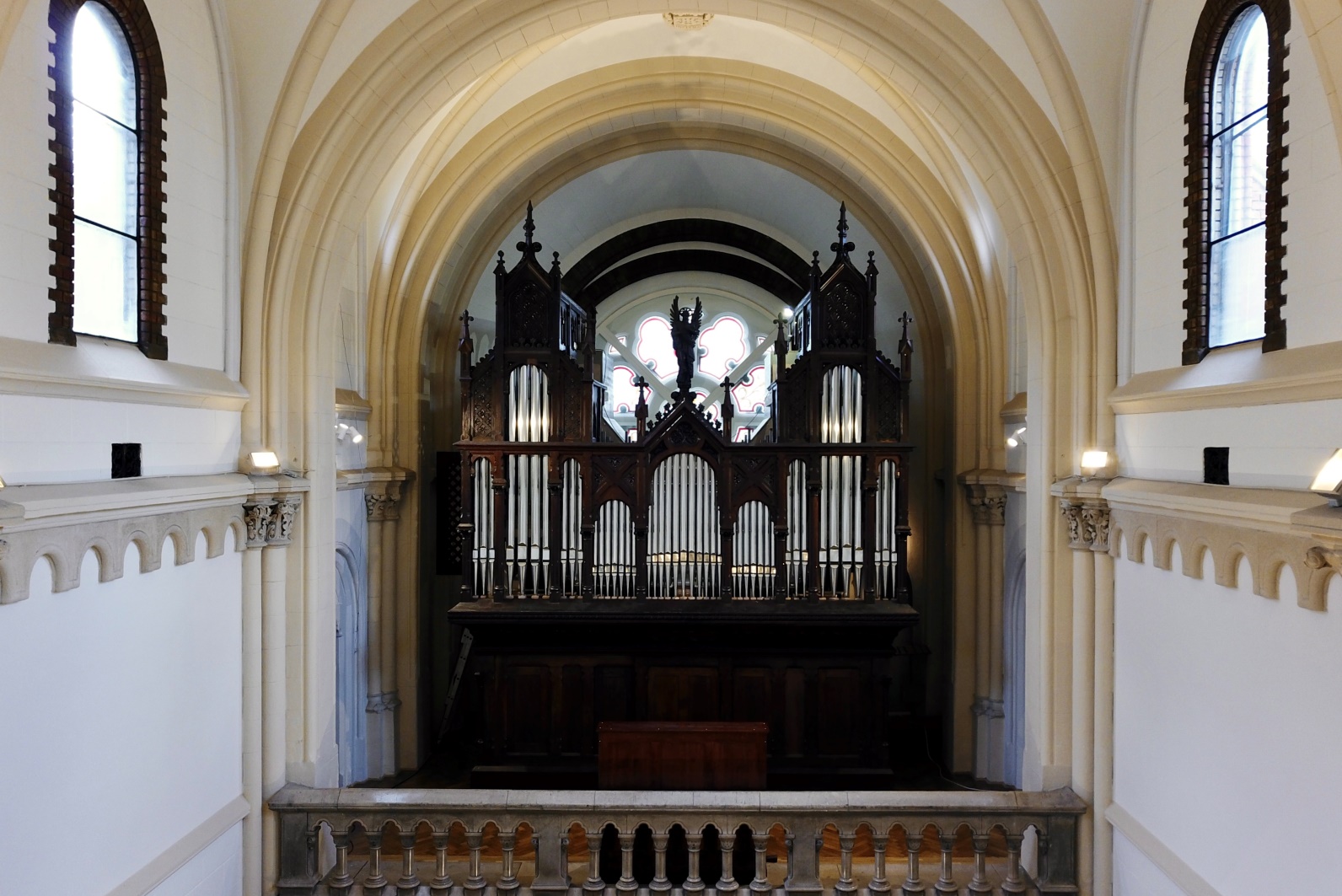 The first organ of Sacred Heart Jesuit Church was made by Dangl-workshop in Arad, 1894. Altough it was already rebuilt by the inauguration of the church in 1909 and so in this condition it became the masterpiece of Timisoara Wegenstein workshop. The instrument came through six more rebuilts between 1954 and 2013, almost all parts and its sound characteristic have been totally changed. As a result of numerous, less exact and careful changes of the instrument – excepting the artistic wooden case remained almost in unchanged condition since 1884 – has been totally damaged, became absolutely unworthy for concert and liturgical purposes too.

According to the request of the convent management the commission’s goal was not a monument reconstruction but to be born an instrument which from the outside, summons the original condition and hides inside the most innovative technical solutions, style-likely extended to 3 manuals so comparing to the church’s facilities it became the most versatile instrument. Due to this, we built in a short lead tube section into the uniformly electric tracker to soften the too direct speaking.

Our aim was to revive the 1909 instrument on today’s technical level.

The project was created by a central resource by Ministry of Human Resources, donations of NKA and Council of Józsefváros and noble private persons.

Pre-recovery researching works has been started in June 2018 when we measured the remained and almost untouched Wegenstein organs, finalized the voices, moreover we closed the opened technical and artistic issues so that everything can be prepared in the spirit and style of Wegenstein factory based on analog samples. During the researches photos of the original two manual console have been found from the heritage of Deák-Bárdos György, the former organist of the church of which we made even two copies; one for the gallery and the other for the Sanctuary, so the audiance can take part in the concerts even visually, too. The consoles’ period aesthethic hides the state-of-art digital technology.

In each reconstructed pipes which have been cut in half and maimed due to organ movement, we used exactly the same alloyment, measurements and lip-shaping as Wegenstein did. We also followed the voicing curves of the remaining and tracked analogue instruments in the design of the sound character. 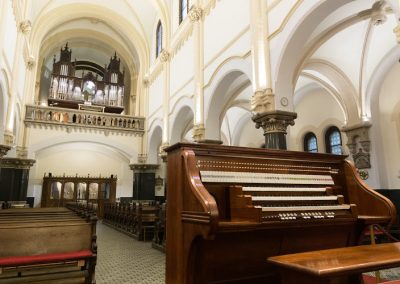 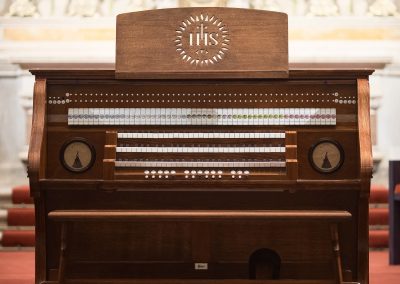 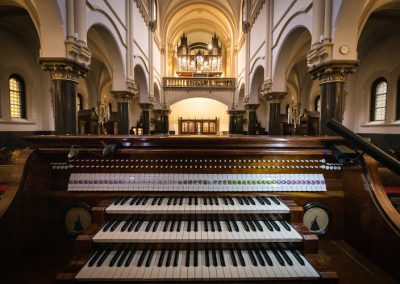 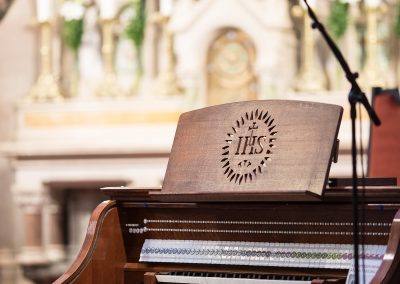 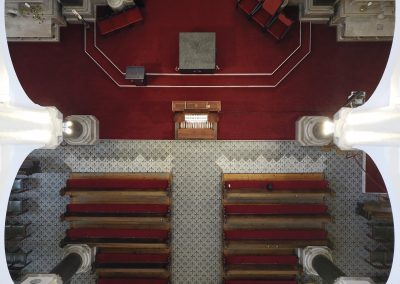 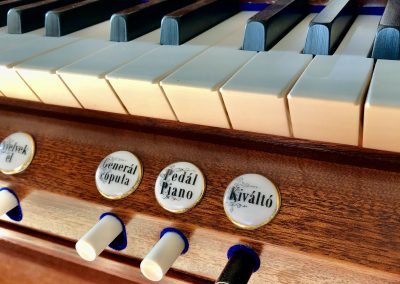 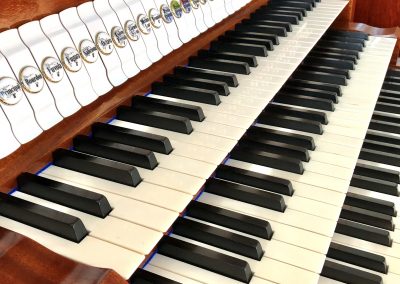 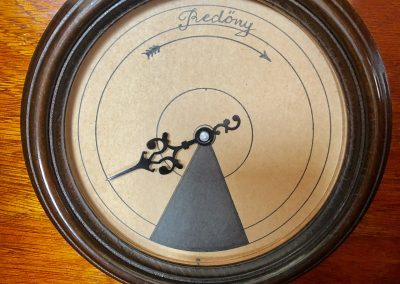 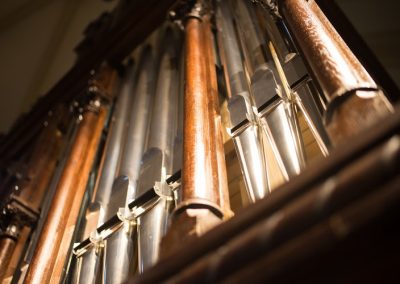 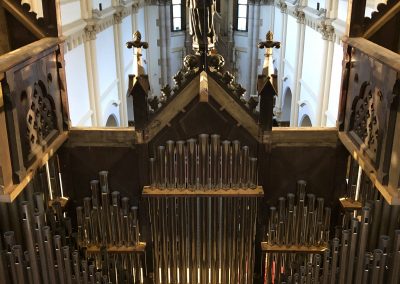 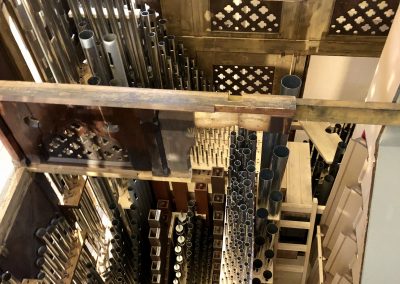 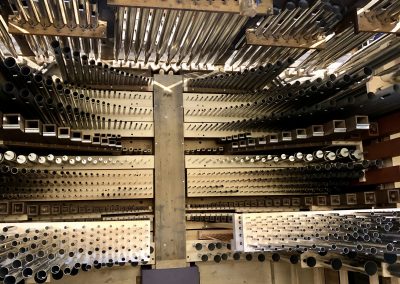 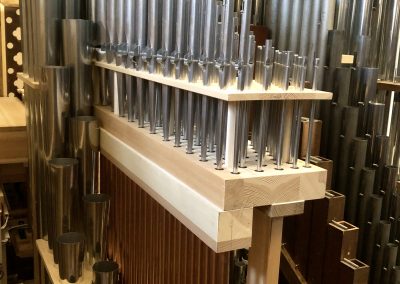 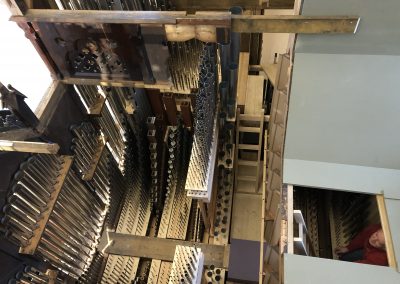 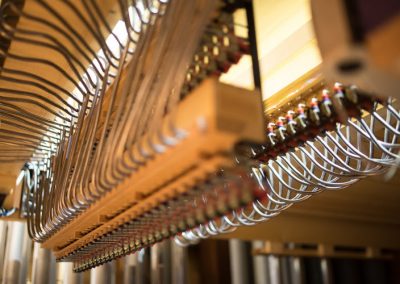 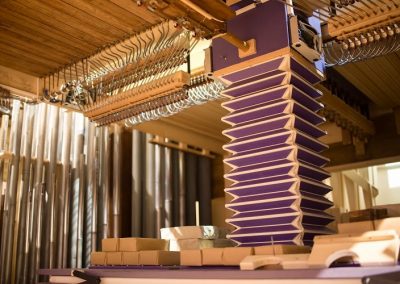