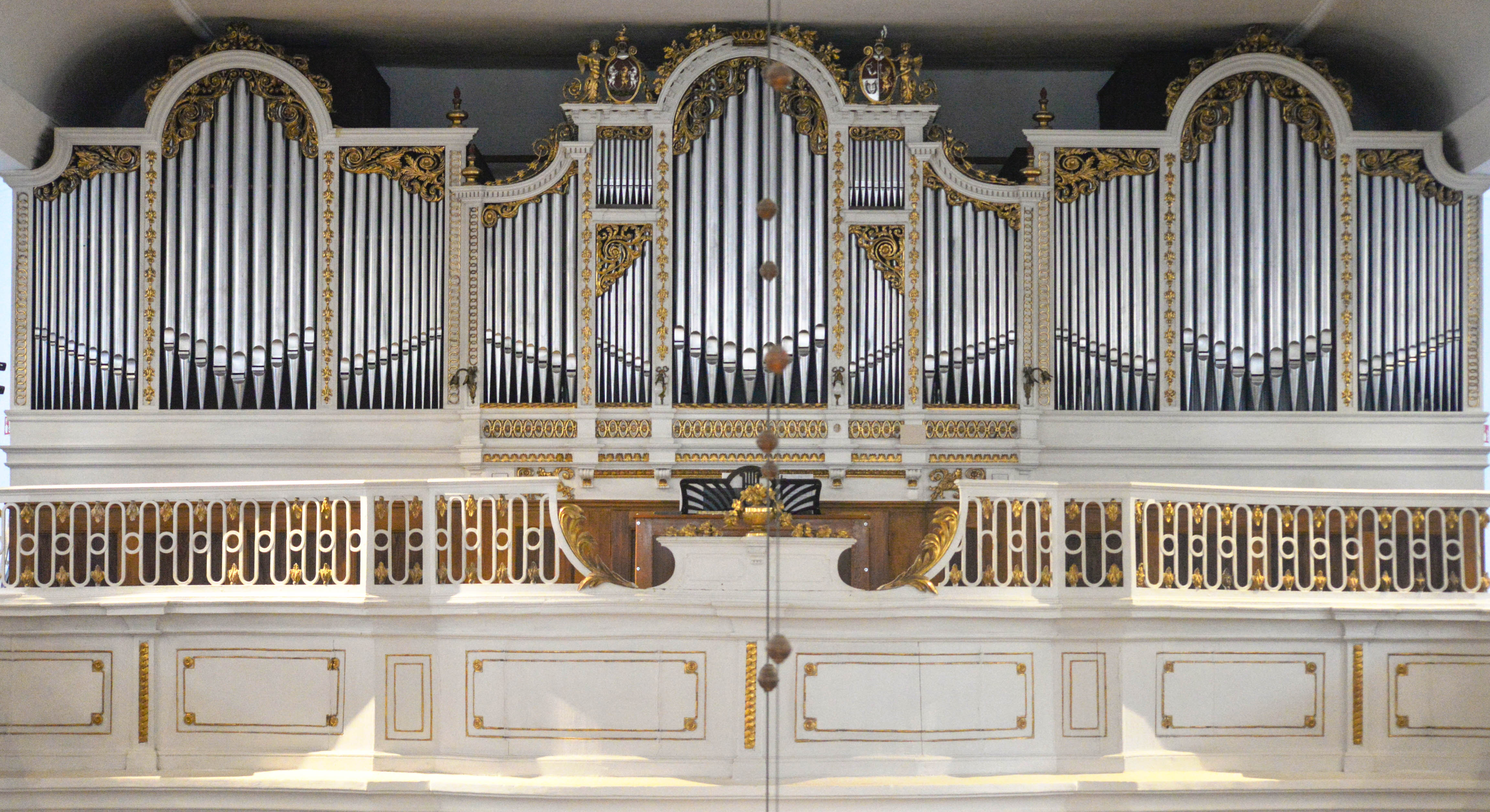 The first organ of the Lutheran Old Church of Győr was probably built by Ferenc Elgasz, the only organbuilder of that era in the city. This instrument’s late baroque case’s middle front part has been subsisted, stet this, Angster built the church’s new, three-manual, pneumatic system organ in 1926.

In essence, in 1999 the instrument has been modernized. The console has been altered; new hand-switches and electrical Setzer-combinations has been built in. With this the instrument lost its typical touch sensitivity arised from the pneumatic system.

With this reconstruction Hungary’s romantic instrumentpark grew along; after the pneumatic reconstruction in Hajdúböszörmény (East-Hungary), now with the recreating of the organ of Győr (West-Hungary) the reviving of the Angster-tradition is also getting started in the western part of the country. 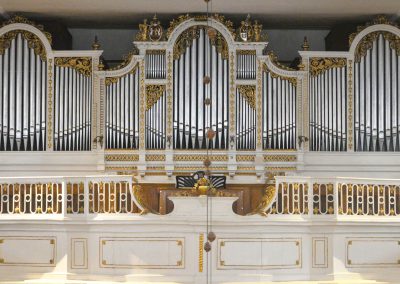 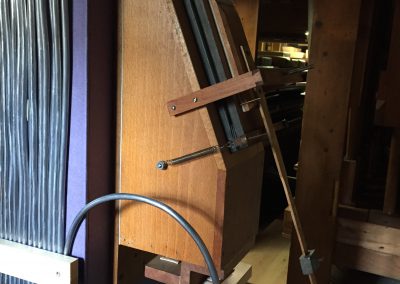 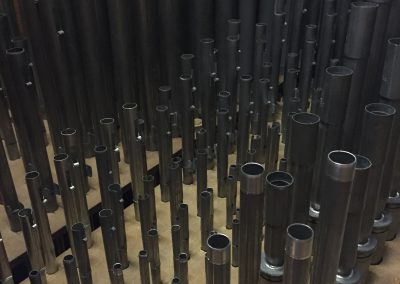 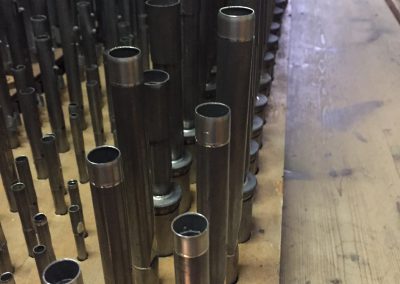 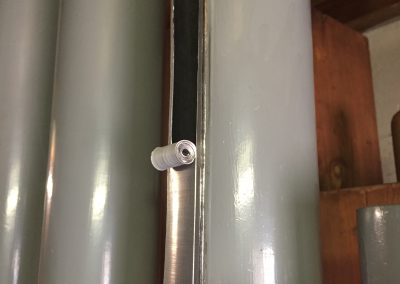